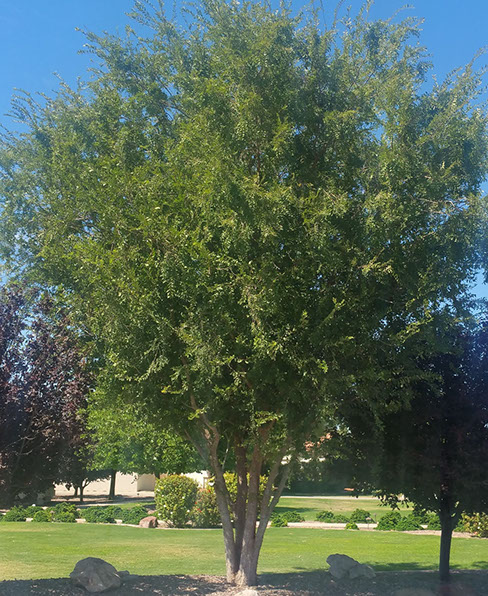 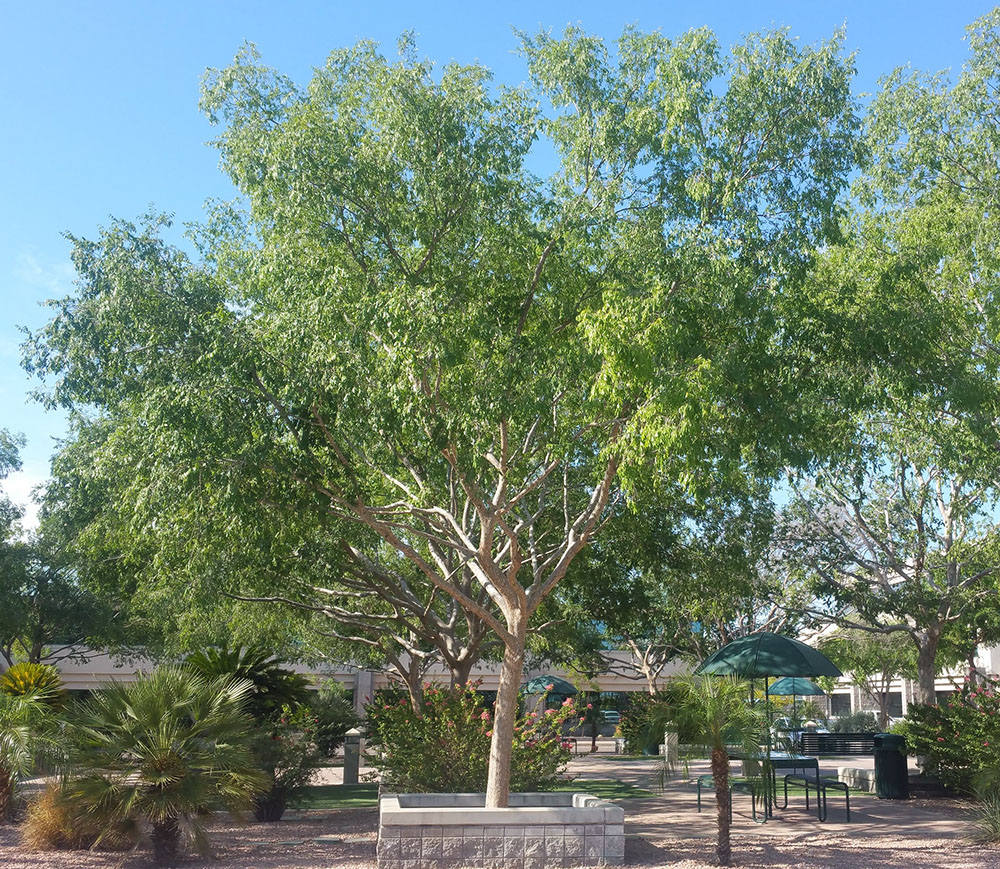 While not, strictly speaking, a desert native, Evergreen (or Chinese) Elm, Ulmus parvifolia, has been a part of western and southwestern landscape since the great American western migrations of the 19th century.  Its classic, upright form, ample shade and deciduous growth reminded early settlers of “home” while offering respite from heat and wind. From these beginnings Elms have become a landscape staple as streetscape, monument, screening and theme elements in commercial, municipal and residential landscape. They are recognized on an array of approved plant list and widely used and generally available.

In 1928, Dutch Elm Disease was introduced into the United States in a shipment of logs from The Netherlands. Over the next 50 years the disease made a slow march across North America, finally arriving in California in the mid 1970’s, decimating American Elms Ulmus americana. The introduction and spread of this disease lead to ambitious, aggressive research to find selections and species of Ulmus that exhibited disease resistant or, at the least, tolerance. This research effort not only identified disease resistant species, like U. parviforlia, but encouraged breeding and selection programs that have brought to the landscape a wide array of Elm varieties (see partial list below).

AZT has begun production of Evergreen Elms, initially in 25 gallon containers using commercially available varieties. In parallel we are initiating a research program that will lead to the production of a ‘Variety AZT Evergreen Elm within the next few years. The standards of quality, uniformity, durability and beauty that have been the basis for all our ‘Variety AZT’ trees will be directed at this new effort. We cannot predict when we will bring this new Elm to market, but be assured that when we do it will be a worthy addition to our brand. 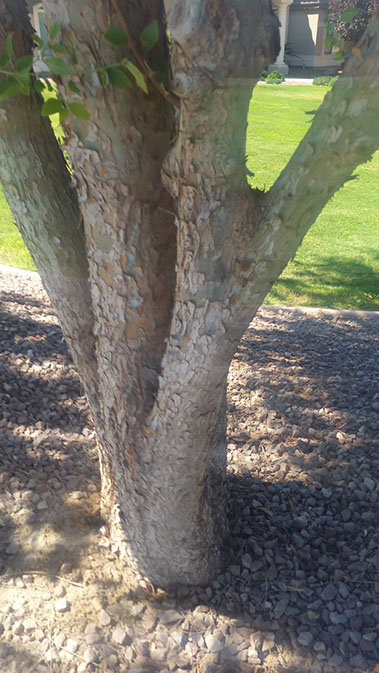